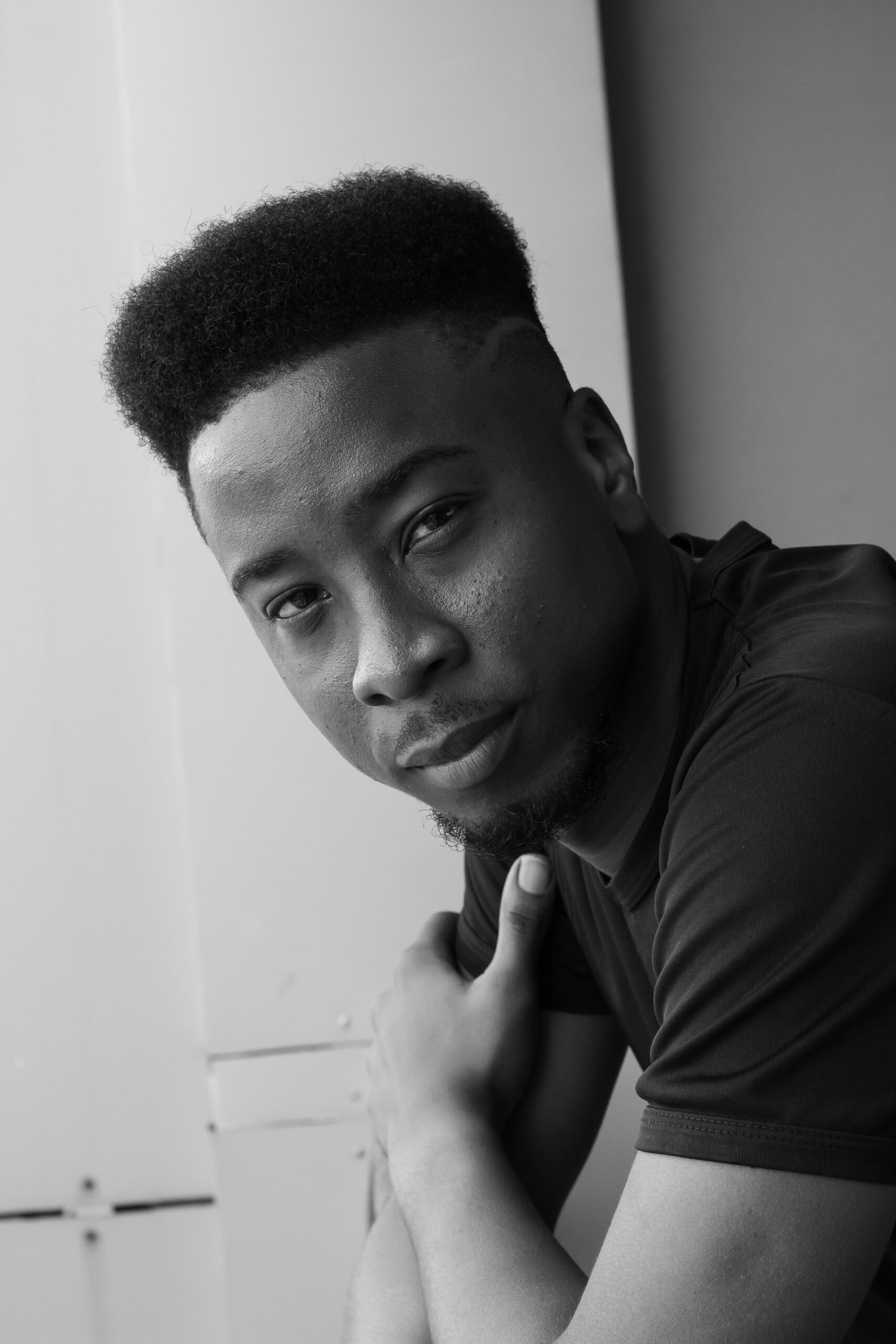 Daniel, A.K.A Dannybeats is a record producer, recording engineer and all–round music maker at Terra Kulture. He has produced numerous Radio jingles and theme songs for Terra Kulture and BAP Productions. Daniel has also worked on multiple film and stage productions as a sound designer, music composer, ADR engineer, and music producer.

He was nominated in the ‘Best Soundtrack in a Movie or Series’ category at the 2022 Africa Magic Viewers Choice Awards (AMVCAs).
Some of his Production credits include: